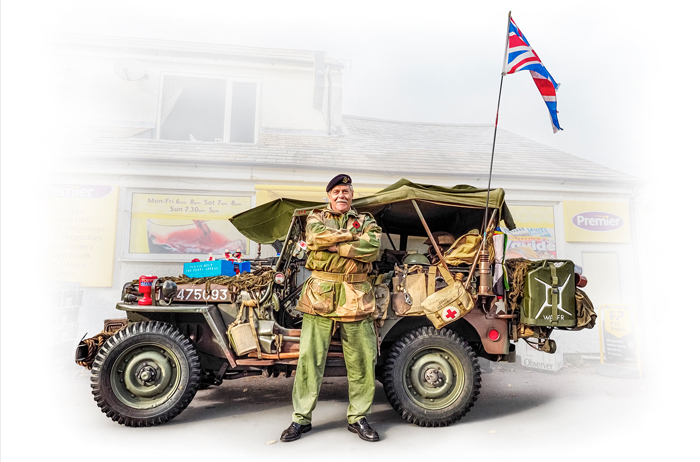 Taken from the local Royal British Legion news. Well done from me!
Royal British Legion Poppy Collection November 2014.
THANK YOU to all who so generously contributed to the Poppy Appeal this year. Altogether, with all the villages of Ivinghoe, Marsworth, Pitstone and Slapton over £6,000 has been raised. The Church collections have yet to be added to the total.
Our dedicated band of door to door collectors were out in all weathers. You all gave so generously also to the static collection points at the local shops, businesses and pubs, with the addition of Joe Marling and his amazing static display at Mason’s stores and commitment to be outside through the whole 2 ½ weeks whatever the weather. He again broke last year’s record, his collecting tins weighed 5 stone!

My picture of Joe also so had a hugh hit of over 47,000 views on Flickr